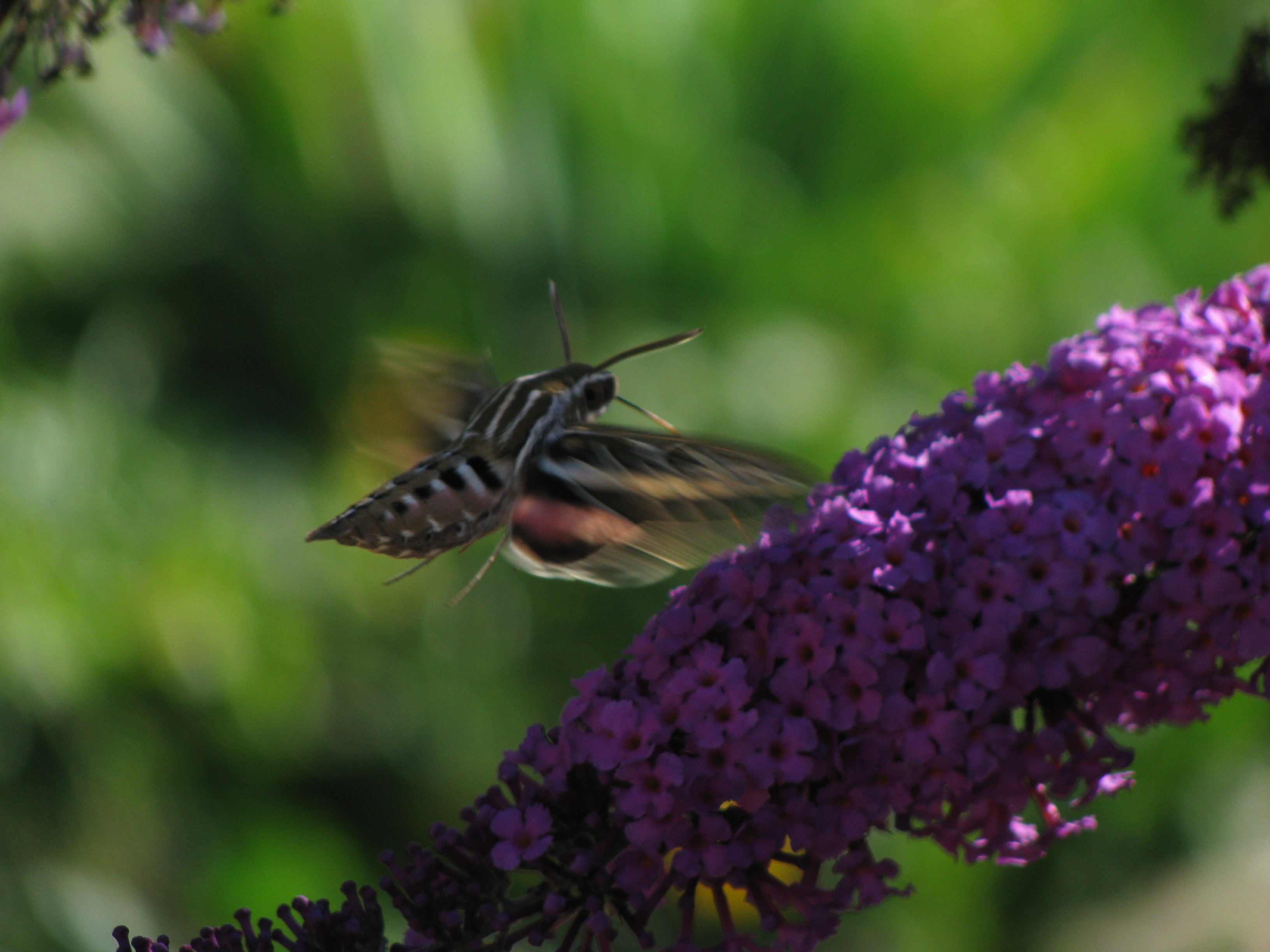 Today is May 18, 2016.  Normally in Northern New Mexico this is prime “fire time.”  Hot, dry, windy– perfect weather for all sorts of little emergencies.  Most of our fires, unlike the autumn fires in California, happen now– or used to.  But not this year.

I keep trying to put away the winter clothes and join the determined (and hardier) shorts and T-shirts crowd, but it’s much too chilly and very wet!  We’ve had unprecedented weeks of rain– a storm every few days.  While human Santa Feans are grumbling about the lousy Spring, our local plants are thrilled and positively leaping out of the ground! Trees have shot up at least three feet since last Fall.  Every conceivable high desert plant has put out flowers.  Wild grasses are waist-high.  Weeds– well, weeds are another matter.  But as a neighbor said this morning, why not let those weird green things you haven’t seen before stay put in case they make flowers too?

Thinking about this phenomenon, I realize it’s been sneaking up on us for the past several years, accelerating since 2014.  Right along with the unnerving reports of climate change and its dire consequences, Pachamama has been mounting her own defense.  Dry places are getting wetter.  Wet places are drying up.  The seas (polluted by human carelessness) are rising, thanks to Arctic ice melt, and as this happens, more water droplets become part of Earth’s atmosphere and create different weather patterns– violent storms being one of them.  As the planet’s weather changes, her inhabitants are forced to change with her.

One such change is a major diaspora– a relocation of populations from where they may have lived for thousands of years to new locations.  This is happening everywhere, but it is particularly noticeable here in Santa Fe where for so many decades the three major groups have been non-native Whites (or Anglos, as we call them here), Native Americans, and Hispanics– descendants of Spanish Europeans.   A fragile balance existed among Anglos who had the most money, Native Americans who stewarded the land and waterways, and Hispanics who ran the government according to ancient tradition.  Now, however, Northern New Mexico’s citizens include North Africans as well as Afro-Americans, Tibetans, Vietnamese, Chinese, Mexicans, Salvadorans, Peruvians, Germans, French, Italians, Indians, Syrians, and (due to harsher East Coast and Midwestern winters and the rising cost of living on the West Coast)  a steadily growing group of out-of-state Americans.  Different languages are heard around town.  Differently-dressed patrons stand in line for coffee at Starbucks, Ohori, or Downtown Subscription.  Different foods are appearing in the grocery stores, and in different menus in new and exotic restaurants.  Even die-hard afficionados of the ubiquitous green chile have to admit that our local cuisine is expanding.

The result of all this?  Ah, Pachamama is a clever mother!  She knows that the more of us humans are thrown into the pot and stirred into a nice, richly-flavored stew, the less likely we are to misunderstand and fight each other, and the more peaceful and less competitive the planet’s citizens, the healthier the planet will be.

So today, instead of grumbling about how cold and grey it is outside and how we wish it were hot and dry so we could plant our tomatoes in comfort, let’s celebrate the cool morning, the grey skies, and the veritable jungle of green that is crowding around our kitchen windows.   Let’s celebrate the wisdom of Pachamama, Earth Mother, and her New Green Revolution! 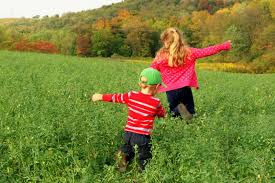 I celebrate Cinco de Mayo, May 5, as a lusty celebration of life, justice, and the victory of the common man, the paisano, over the despotic patron.

In Mexico it commemorates the  Mexican Army’s victory over French forces at the Battle of Puebla on May 5, 1862, under the leadership of General Ignacio Zaragoza.  North Americans often mistake  Cinco de Mayo for Mexico’s Independence Day—the most important national holiday in Mexico—which is celebrated on September 16.

In the context of whole being and wellness, however, Cinco de Mayo is a call to celebrate the “paisano,” the directive of body and mind to be whole, to reject the “patron” of Western civilization–the heavy burdens of competition, stress, performance anxiety, and fear– and to connect with our inner source of strength and renewal, claiming our right to walk freely and joyfully on the earth– not because of what we’ve done or because of who we are (or think we are)– but because we just are.  We exist.  We are alive in bodies, these precious vehicles for the soul and crucibles for its expansion and growth.

How often do we celebrate simply being?

When my sisters and I were kids in Austin, we sneaked outside at dawn to dance barefoot on grass damp with morning dew.  We looked forward to plump strawberries on our breakfast cereal.  We chased the ice cream truck barefoot on freshly tarred gravel roads and wiped sticky popsicle juice on our t-shirts and shorts.  We poked holes in the lids of clean peanut butter jars and caught fireflies to use as lanterns on hot summer nights.  We were ecstatic with the beauty of our beingness.

Many years have passed since those carefree days, many major life changes.  But inside these adult bodies, the children that we were still wait for us to throw off our shoes, sneak outside at daybreak, sit in awe under a canopy of stars, and let popsicle juice drip down our chins onto our fashionable blouses or pants– or, if we don’t like popsicles anymore, have a beer– and not give a damn.