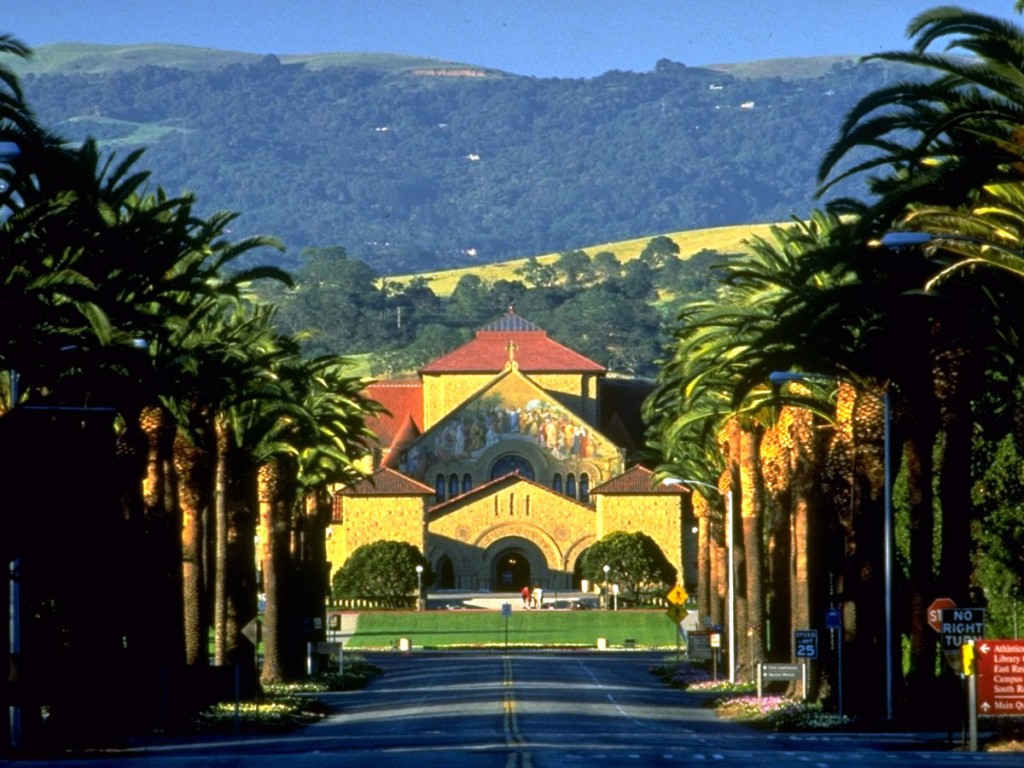 The recent report released yesterday by Stanford student Brock Turner’s  victim has stirred up a storm of controversy about the perils of privilege and much more.  Sadly, Brock Turner’s assumption of privilege is not the disease  under discussion.  It is the symptom of something much deeper.

Growing up in the 50s and 60s, when an incident like this one occurred, I often heard the comment “She deserved it– look how she dresses, the slut!”  Those commenting were not only the young men at fault but their parents, other family members, and adult friends as well.  Another favorite was “Boys will be boys!”  That’s fine, but then what are girls?  Their play toys?

There have been cultures where women, and a woman’s role as procreatix  and nurturer of the young, were honored.  Those cultures still exist– most notably in Native American communities.  I still remember Charlotte Black Elk’s visit to students at John F. Kennedy University, back in the 80s.  At one point in her presentation she showed us a long knife in a beautiful scabbard.  We asked what it was for.  She said (I’m paraphrasing) “This is a marriage knife.  Every young bride is given one when she marries.  Our people believe that if a man doesn’t honor his woman, if he abuses her in any way, he doesn’t deserve to live.  This knife is for cleansing the planet of men like that.”  Those of us who’d been divorced muttered with grim humor that  we wished we’d known about the marriage knife earlier, and I was one of them.  But I never forgot Charlotte’s statement– so matter of fact, so calmly made, as if it were the most normal thing in the world to cleanse the planet of undesirable people.  And as time passed and more horrible things happened to women much younger than I, I began to investigate the reasons why.  Here are some of them, and we are all, not only the people in places like Brock Turner’s hometown, responsible.

Ours is a culture of conquerors. Patriarchal from its inception, Western civilization has survived  through warfare, exploitation, and rape.  The societies that were subsumed were largely peaceful ones– they didn’t know what hit them.  What happened to native people on this continent alone  is a case in point.  They couldn’t believe that other humans could be so dishonorable, so cruel.  They were the perfect victims.

Such a society as ours accepts violence as a matter of fact.  We may not teach it openly, but it is part of every child’s training–through playground bullying, peer pressure, and now the scintillating allure of the media and video games that actually extol killing.  Boys are particularly vulnerable to this because our young men are taught that competition, being the first with the most, is the only way to survive in our culture.  As a result not only are we engaging in appalling acts of violence at home, we are attempting to control the rest of the world with the same tactics.

Because this is the American MO, because we are a nation of individualists, because collaboration and community (meaning people look out for each other) are so low on our list of priorities, it’s easy for adults confronted with their offsprings’ shocking behavior to excuse it– and in far too many cases to condone it.  Perhaps they believe it’s for the best– after all, what about the boy’s future?  And  the girl probably asked for it one way or another.  Why did she drink so much anyway?  Why did she take that drug?

But the question we have to ask ourselves– parents, grandparents, educators, clergy– we who are (theoretically at least) in charge of the moral development of the young– the question we have to ask ourselves is “How can I best serve this child?  What will, in the long run, be more helpful to him?  Let him go scot free and excuse his wrong behavior or teach him that this is unacceptable in a truly civilized society?”  And the next question we must ask is “When should I start this teaching?”

The answer is pretty clear.  Right away.  The first time a child acts out, whether with his parents, his teachers, or his playmates, is the time to begin.  It needn’t be brutal or harsh.  Simply make it clear that bad behavior is not accepted and if he needs convincing, apply a reasonable and appropriate form of punishment– “OK, when you do this then that happens.  When you hit your buddy in the head with the sand shovel, I take it away.  It’s not OK to hurt your buddy, and besides it’s a lot more fun to share.”

Yes, Brock Turner was terribly wrong to do what he did.  But his parents and the other adults in his community did something much worse.  Not only did they fail to teach him his true responsibility as a fellow being in a world with other beings, they have excused his inexcusable behavior.

2 Replies to “Violence in the “Best of All Possible Worlds””